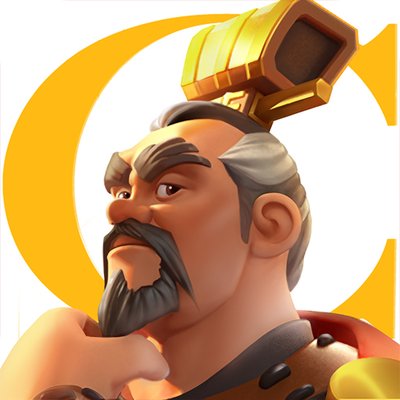 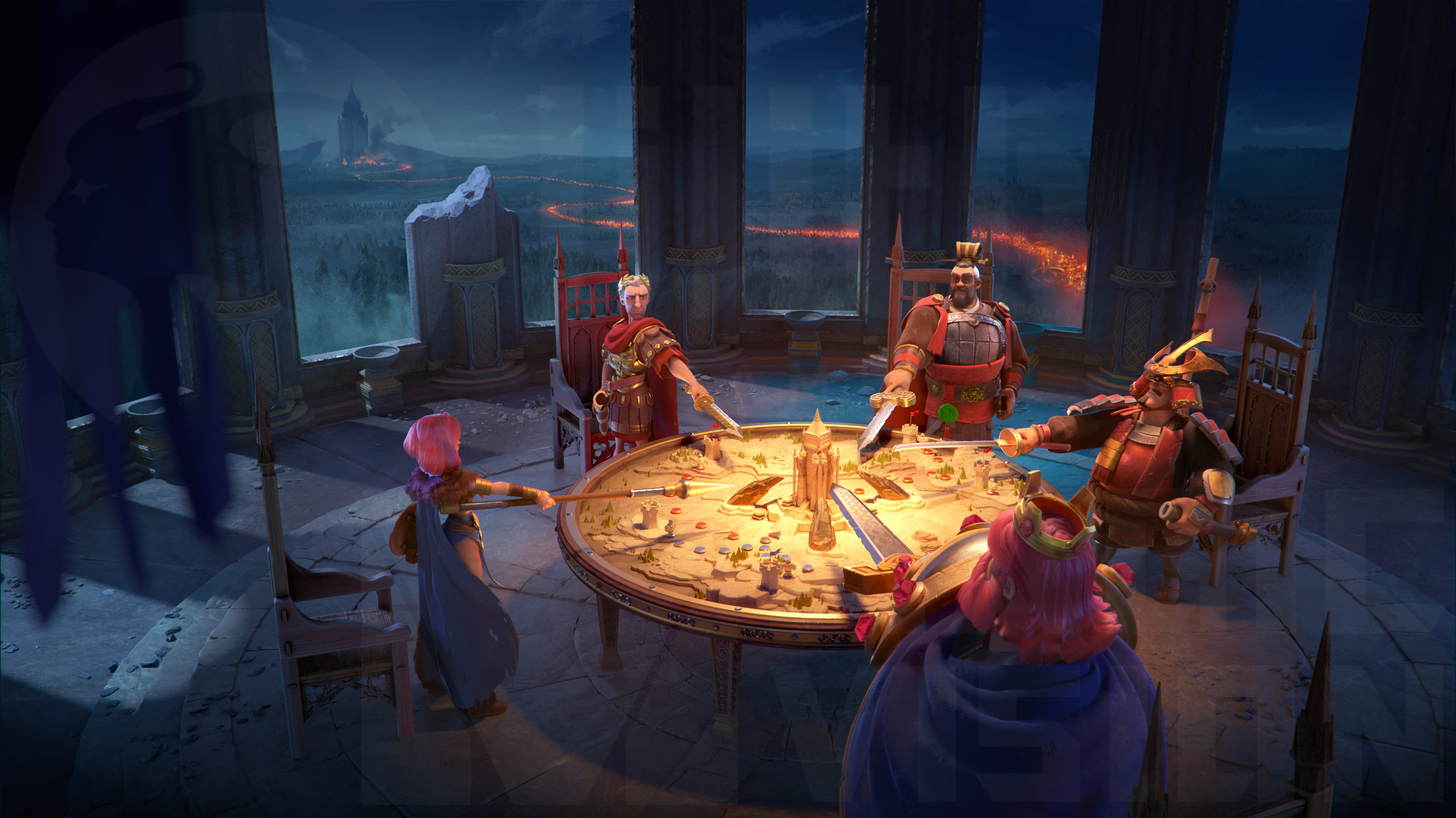 We plan to update the game to version 1.0.57 “Museum of Wonders” around 2022/05/16. Before the update, you can download data in advance via events to earn rewards. We apologize for any inconvenience this might cause and will send you a compensation reward once the update is complete.

Museum Day is here! Museums are treasure troves of culture, history, and discovery, containing the wisdom and imagination of humanity, and inspiring us as we walk the path toward our future. We’ve prepared a great series of events to celebrate our cultural heritage:

2) Treasures of the Museum: 7 days of questing for great rewards!

3) Precious Pottery: Collect points to earn rewards for you and your alliance members!

4) Masters of Craft: Collect Clay and exchange it for rewards!

6) Treasure Hunt: Use the lambskin parchment maps to guide your scouts to hidden treasure.

7) Race Against Time: Who can eliminate the most barbarians in a short period of time?

The events will go live within 2 weeks of the update. See the Event Calendar for a detailed schedule.

2. All-New War of the Ruins Event

On the ruins of an ancient battleground, the sandstorm blows fierce. Here, warriors of many kingdoms gather, crossing earth scorched by the fires of war, recruiting mercenaries to fight for the ultimate glory!

1) 8 governors will enter the War of the Ruins battlefield solo, each selecting 1 troop to do battle with.

2) Mercenaries will appear on the battlefield. Lead your troop toward them to recruit them and gain more units. Defeating other governors’ troops will allow you to recruit their soldiers into your troop.

3) Troops on the battlefield will periodically be granted a random skill.

4) The battlefield is a harsh mistress. The Fires of War will approach the center of the map, dealing continuous damage to troops caught in the choking sand and dust. The last troop left standing will be victorious.

Note: Go to the app store to download the latest game update and take part in War of the Ruins. Check the Events screen after downloading the update for more details.

- Number of kingdoms in a season changed from 8 to 4, with a new map providing a brand new gameplay experience.

- All-new kingdom technologies can grant powerful buffs to kingdoms in development and in battle.

- New Arena events: slay barbarians within the time limit and challenge Chieftain Lohar to win bountiful rewards for yourself and other kingdom members!

We’ll send a notification to kingdoms who are about to enter Endless War after the update has gone online.

Kingdoms currently in Season of Conquest have the chance to be the first to play the all new “Heroic Anthem - Power Up” Story as a Pioneer event! Governors taking part in this Pioneer event will gain Pioneer rewards and participation rewards on top of the standard rewards!

3) Improvements to the Season of Conquest Story “Desert Conquest”:

- Added a new Fortress Management screen, allowing you to more manage your Fortress quickly and easily.

- When a city’s location becomes part of enemy territory during Lost Kingdom, it will be automatically teleported back to its starting province.

1) New commander filtering system, allowing you to filter commanders according to their unit type or specialty.

- Once the update goes live, newly created characters will not be able to obtain Beginner's Immigration items if not in the Preparation Season.

- Unused Beginner's Immigration items will be scrapped once your City Hall reaches Level 8 or your kingdom reaches the Eve of the Crusade event for Season 1 (this does not apply to items obtained before the update goes live).

3) The Season of Conquest bundles Conqueror’s Will, Mountain Warfare, and Battle of the Peaks will only be visible to governors whose City Hall has reached Level 25.

4) Once the update goes live, a new Crusader Achievement will become available for players in Season of Conquest; complete it to obtain an Iconic Crystal and other item rewards.

5) Improved graphics for the Trial of Kau Karuak event.

We would love to hear what you think about this update! Thank you for supporting Rise of Kingdoms. We hope you enjoy the game!